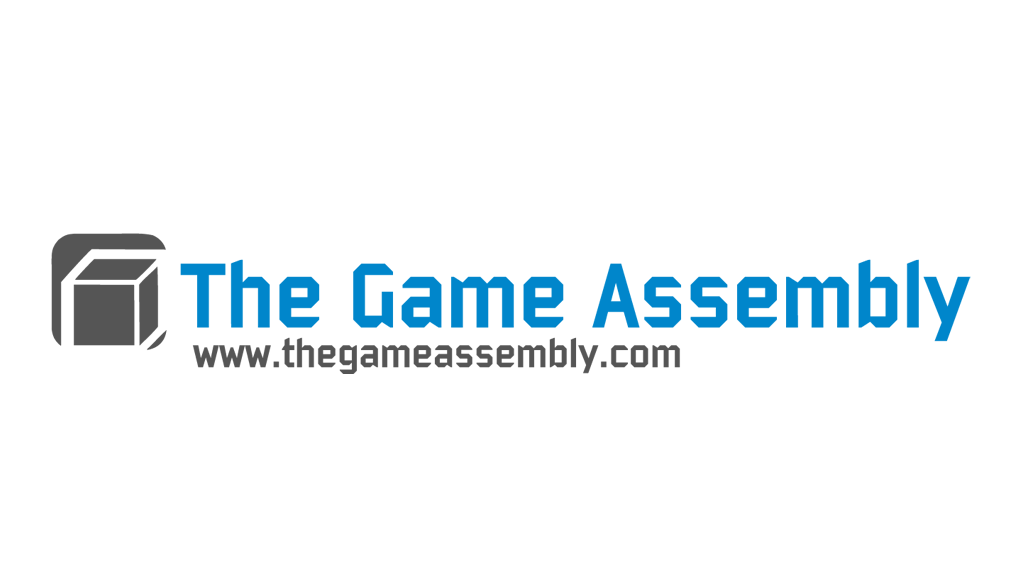 When I started high school, I found out about programming and I fell in love with it. I used to program everyday cause there were so many things that I wanted to learn. At the time, I had only one goal in mind, and that was to get into TGA(The Game Assembly)! But I still had three years of high school to finish.

I had finally finished high school, and it was time to apply to TGA, I had been waiting for so long. To get into TGA, you have to do a bunch of tests and an interview, it used to sound scary but after three years of learning, I was confident. After I had applied, I just had to wait and see what would happen next.

One day, I finally got an email:

Welcome to your new life with The Game Assembly

At this point I was super happy because my dream of becoming a game programmer was becoming a reality.

Back then, those words sounded a bit funny. But now that I’ve been going to TGA for almost 3 months, I realise more and more how true those words were.

During our time at TGA, we’ll be making 8 games, everything from good ol’ Point n Click games and shoot ‘em ups to RTS and FPS games. The two upcoming years are gonna be the most exciting years of my life and also the hardest!